These are movies that all of us here are really excited about and we hope you enjoy them too.

A young prince, imprisoned in the form of a beast, can be freed only by true love.

What may be his only opportunity arrives when he meets Belle, the only human girl to ever visit the castle since it was enchanted. 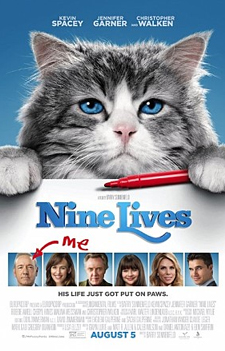 Toby Kebbell and Morgan Freeman star in this remake! 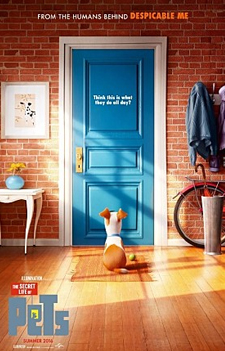 Taking place in a Manhattan apartment building,
Max's life as a favorite pet is turned upside down,
when his owner brings home a sloppy mongrel named Duke.
They have to put their quarrels behind when they find out
that an adorable white bunny named Snowball is building an
army of lost pets determined to take revenge. 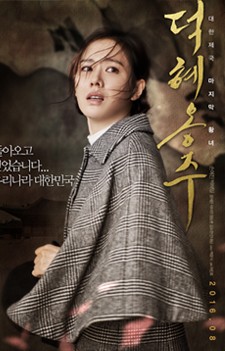 The Last Princess (2016)
Under the oppressive Japanese colonial rule, Deok-hye,
the last Princess of the declining Joseon Dynasty,
is forced to move to Japan. She spends her days missing home,
while struggling to maintain dignity as a princess.
After a series of failed tries,
Deok-hye makes her final attempt to return home
with the help of her childhood sweetheart, Jang-han.